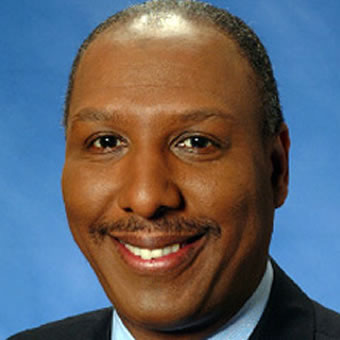 Chuck Stokes has been the editorial/public affairs director for Detroit’s WXYZ-TV since 1987. He serves as moderator and producer of “Spotlight On The News,” Detroit’s longest-running weekly news and public affairs show. His in-depth interviews have included a host of prominent politicians, entertainers, religious, and business leaders.

Prior to this position, Stokes worked as WXYZ’s executive producer of special projects in news, at WTVF-TV in Nashville, Tennessee, as a producer and on-air reporter, and as a sports writer for the Washington Post. He has won 12 Emmys for editorial reporting and one Emmy for documentary reporting. In 2001, he received the Lifetime Achievement Award from the Detroit Chapter of the Society of Professional Journalists. Stokes is a past president of both the National Conference of Editorial Writers and its Foundation.