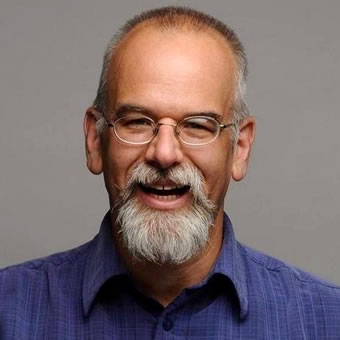 He has written about religion for a living since 1999. He was the religion reporter for the Nashville Tennessean for six years, including the time when there was a contentious debate about siting a mosque in Tennessee.

Smietana is a frequent contributor to national publications like Sojourners, U.S. Catholic, On Faith. and the Religion News Service. He is the co-author of three books and was senior news editor of Christianity Today. He is the immediate past president of the Religion Newswriters Association.

Too Hot to Handle? Journalists at Work