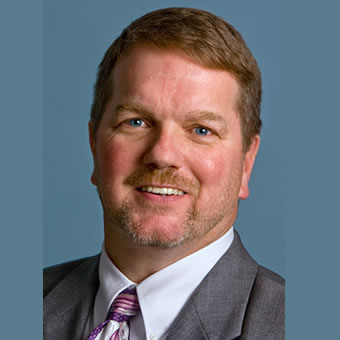 John Smalley has been editor of the Wisconsin State Journal since December 2008. Prior to that he was editor of the La Crosse (Wis.) Tribune, where he had worked from 1988 to 1997. He served as editor of the Mason City (Iowa) Globe Gazette for five years before returning to La Crosse as editor.

Smalley was born and raised in Evansville, Wis., and is a University of Wisconsin–La Crosse graduate in mass communications.