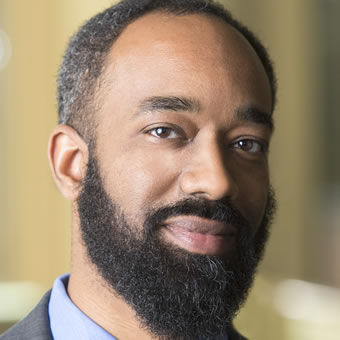 Besheer Mohamed is a senior researcher at the Pew Research Center. He is involved in the design and implementation of many of the center’s domestic religion polls. He specializes in studying religious minorities in the United States, with a specific focus on Muslim Americans.