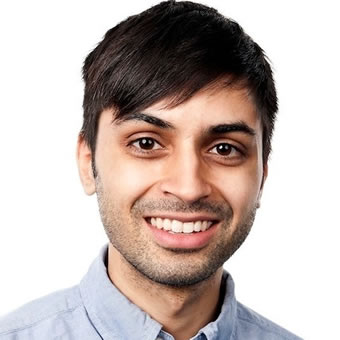 Jaweed Kaleem is The Huffington Post’s senior religion reporter. He also writes about death, dying, grief, and the end of life.

He has written extensively on the Roman Catholic church, evangelical Christians, Mormonism and Muslim Americans. Kaleem was a Senior Fellow at the East-West Center in 2014, during which he reported on Islam in Indonesia. In 2013, he was a Henry Luce Fellow in Global Religion at the International Center for Journalists and reported from Pakistan on the plight of religious minorities.

Prior to The Huffington Post, Kaleem was a religion and general assignment reporter for The Miami Herald. As a Herald reporter, he was part of a breaking news team that was a Pulitzer Prize finalist for its coverage of the Haiti earthquake.