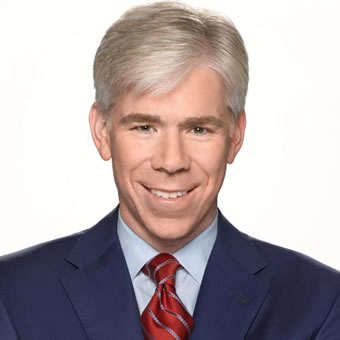 David Gregory is a television journalist and the former moderator of NBC’s Meet the Press. He also is the author of How’s Your Faith?: An Unlikely Spiritual Journey (Simon & Schuster, 2015) a book about religious traditions, his experience growing up with interfaith parents and his marriage to a Christian.

Gregory graduated from American University in Washington, D.C., then went to work for television stations in Tucson, Ariz. and Sacramento, Calif., before joining NBC News. He was the NBC White House correspondent from 2000 to 2008. In addition to his reporting, Gregory filled in for a variety of anchors on news shows and played a key role in MSNBC’s 2008 presidential campaign and White House coverage. He was the host of Meet the Press from 2008 to 2014.