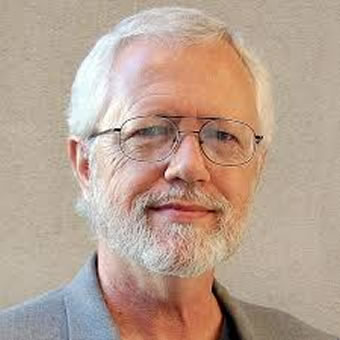 James Davis is a contributor for GetReligion.org, a site that critiques religion coverage in the mainstream media. He spent much of his career at the South Florida Sun Sentinel as its religion editor. Most of his work focused on the local level, covering the rich mix of religions in South Florida.

He has written about Holocaust Revisionism, covered three appearances of the Dalai Lama and two U.S. tours of Pope John Paul II. He was at the centennial meeting of the Parliament of World Religions and at Luis Palau’s Beachfest.

Since leaving the Sun Sentinel, he has been working mostly with The Florida Catholic, while also editing two academic studies for the University of Florida and a study guide for a series of devotional films. He also wrote and edited press materials in the 2014–2015 academic year for the Jewish Studies Initiative at Florida International University.