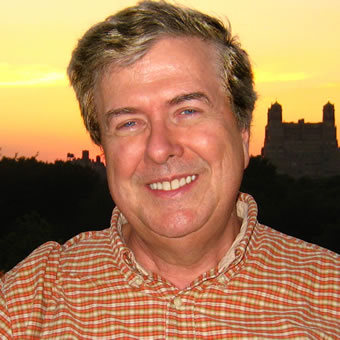 Tony Carnes is editor and publisher of A Journey through NYC Religions. He started Journey in 2010 in order to search for every church, cathedral, synagogue, shtiebel, mosque, temple, zendo, and ashram in the five boroughs of New York City.

He has produced a documentary on Jacob Riis, his personal hero among New York City journalists. He is co-editor of New York Glory: Religions in the City and Asian American Religions: The Making and Remaking of Borders and Boundaries, both published by New York University Press. He was Senior Writer for Christianity Today.