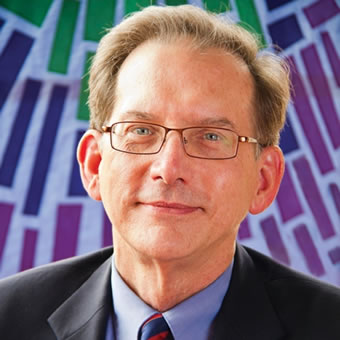 Prior to his work at the state level, he was a pastor of two congregations in California and did graduate study in public policy and administration. He has broad-based ecumenical experience, including six years of service on the governing board and executive committee of the National Council of Churches.

Anderson’s work in Wisconsin is focused on strengthening the public policy work of the Council and initiating a new area of ministry focused on equipping congregations to engage the mission field that is now at their doorstep.