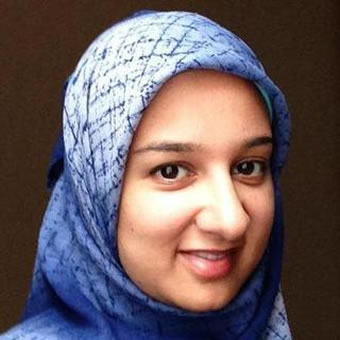 Dilshad D. Ali is the managing editor of the Muslim Channel on Patheos.com, where she manages a team of about 30 bloggers, columnists, and contributors covering all aspects of Muslims in America and global Islam. She has covered Muslims and Islam in America for more than 15 years for a variety of media outlets.

While working at Beliefnet, Ali greatly expanded coverage of Islam and Muslims in America and was responsible for the site’s Hinduism and minor Asian religion pages.

Prior to that, for nine years she covered Asian and Middle Eastern news and arts and culture for Islam-Online.net, including the early chaotic days after 9/11, when she was one of the few journalists on the ground with an insider’s view on how Muslims in New York dealt with the tragedy.

Too Hot to Handle? Journalists at Work